The service is used as a pilot and in this first year, it will not yet have all the planned functionalities. The objective of the test version is to generate ideas for local projects that work toward the Sustainable Development Goals by creating proposals within a PROCESS, commenting, and voting on other people's ideas. We are also interested in hearing your feedback of the web service and its functionality. Feedback can be sent to [email protected]

We try to offer the service as accessible as possible with all digital devices that are capable of browsing the Internet. The service works best with modern browsers and their latest versions. When using the service with older browsers, there may be differences in the visual look.

The service has been implemented using an open source system called Decidim. This system has been developed according to the accessibility requirements of Barcelona where the system is also being used. The accessibility level goal in those requirements has been set to AA as defined by the WCAG 2.0 guidelines. 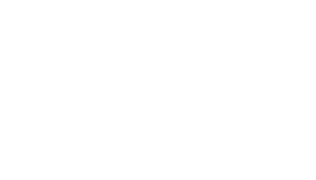